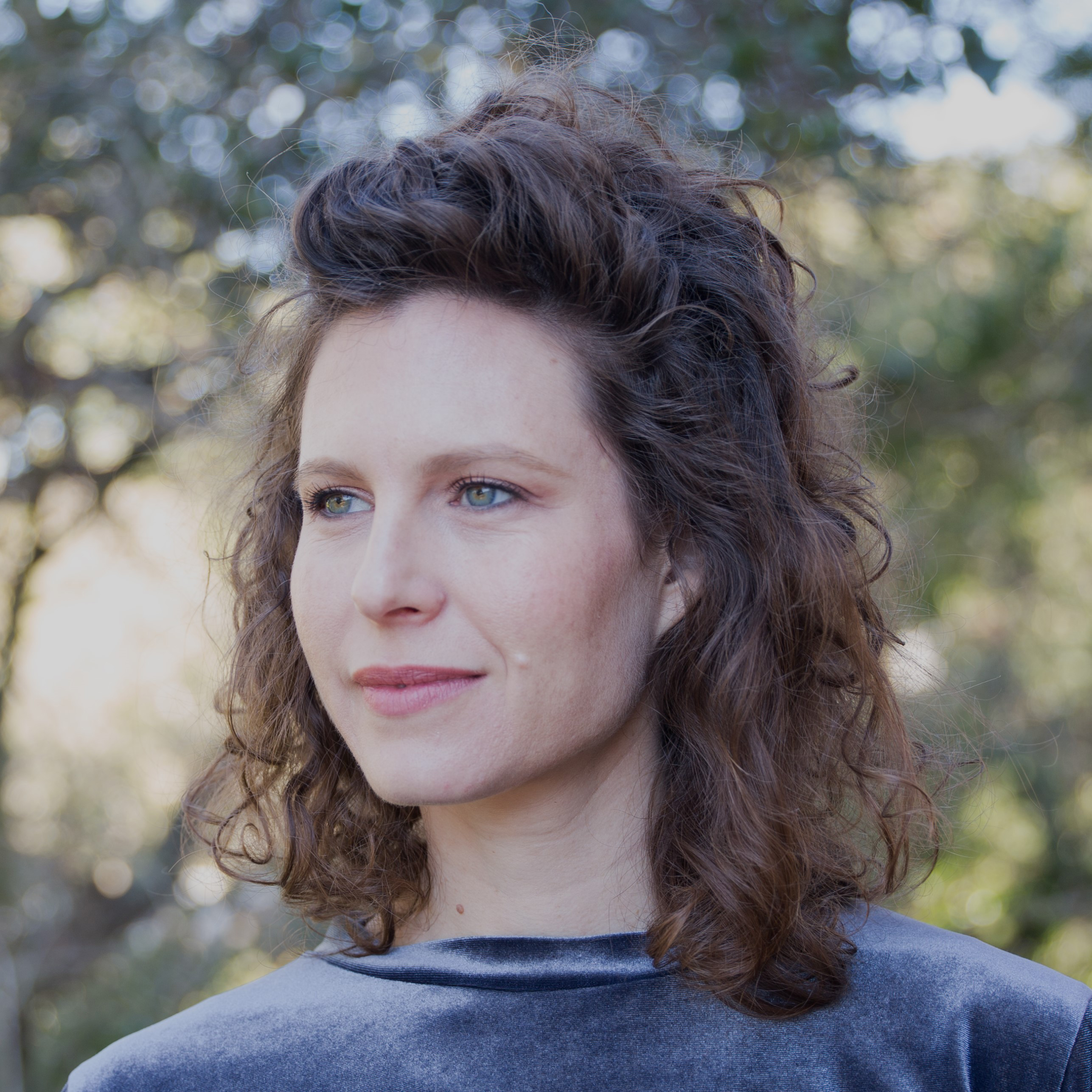 The installation is part of a larger original work called “Standard Deviation,” ​which consists of four photograph series, a sculpture, and sound work.  Series #2 and #4 are currently displayed at the Office of Lieutenant Governor. Visit Gabriella Willenz for more information.

“We worked with Jaffa’s mixed Arab-Jewish community as our subjects. Employing statistical techniques as well as policing or archaic classification methods, in a ​subversive affirmation manner, we dissect the multitude of identities existing in the community. We interviewed and photographed fifty subjects. This interrogative information was then processed and manipulated to produce several series (an “inventory catalog”, a grid display of skin colors and pupils, composite portraitures, family portraits, a vocal landscape, etc.) which depict the information in ostensibly objective ways. But the innate biases revealed in and by our practice, our evident interventions, as well as the dynamic shift of our subjects’ stances from series to series, worked to ridicule and undermine the human (as well as institutional) need to catalogue and categorize.

Gabriella Willenz is a millennial Israeli pursuing her MFA at UC Berkeley. Standard Deviation gives viewers a perspective into a uniquely tense and historic part of the world and focuses more precisely on the bi-cultural city of Jaffa. She questions policing strategies, politics, and identity in this gorgeously rendered work.

In Series #4, the artist employs photographic technique to take the viewer through the lives of four Jaffa residents who agreed to be subjects of her investigation. In Series #2, by creating grids of close-ups of Jaffa residents’ skin, Willenz zooms in on an otherwise unidentifiable aspect of her subjects while questioning the idea of human categorization that is so entrenched in her, and our culture.

These works spoke to me particularly because of Lt. Governor Kounalakis’s impressive background in the areas of diplomacy and foreign relations, and Governor Newsome’s recent proclamation to put Ambassador Kounalakis in charge of California’s foreign relations and international trade relationships. Jaffa is a microcosm of the world of diplomatic relations in all of its successes and blindnesses, and this work serves as a reminder of the vital role that our diplomats play on the world stage.

Series # 2 (two inkjet prints, digital collage, 40X23 inches each) is a duet of grids. One displays samples of the subjects’ skin arranged according to h​ue​ and ​saturation​ (with the corresponding technical numbers printed beneath). While the grid mimics a physiological classification system for cataloging and controlling, the skin layout displays a wide spectrum which makes it difficult to determine a dividing line. The second lays close-ups of the subjects’ pupils, in which the photographer – the artist – is often reflected. Thus, the power-relations of traditional photography are reversed, while the subject becomes the observer, his eye functioning as a camera obscura.

The title of this is “Standard Deviation,” is from a larger, multidisciplinary project, and are two of the photographic series from the larger work. Series 2 is comprised of two photographs: one depicts a grid of close-ups of skin samples, the other close-ups of eyes. By Gabiella Willenz.

Series #4 (five inkjet prints 20x​30​ each) presents the subjects that managed to evade the group disciplining and become individuals due to malfunction of the classification mechanics, of the image making act. These photographs are preparation shots, drafts or mistakes; some are blown-out, ‘disqualified.’ The falsity of the impersonal, cartesian and objective qualities associated with the camera is revealed, and the colors and textures of the photography practice itself are the focus.”

Series 4 by Gabriella Willenz is comprised of five photographs that are displayed tightly in a set, from underexposed to overexposed. This is part of a larger work called “Standard Deviation” and was made in Jaffa, Israel, a city that is decidedly heterogeneous in its Arab and Israeli residents. Willenz, along with her collaborators Amit Ofek and Noa Urbach, spent months “inventorying” the citizens of Jaffa, employing some of unique methods inspired by police and other government agencies, to categorize Jaffa’s residents by their age, ethnicity, religion, social status, and professions. Their methods were deliberately ambiguous and vague, meant to be both mysterious and meaningful to the viewer.